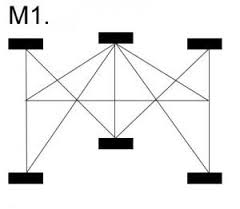 Riders from the mid nineties will remember Burton’s step-in system and it appears Burton have been working hard to re-release the idea, using their technology from parent company anon optics.

Project supervisor Justine Witz had this to say: “We are really excited about the new Magnatech Binding offering from Burton Snowboards. By ultilizing an already existing concept with our much loved anon M1 goggle, we were able to incorporate the same magnet principle into our boot and bindings to create a truly unique step in system. The M1 Magnatech system works on “”alpha- gamma magnetic frequencies”” which allow the magnetic forces to be simply applied or removed at the touch of a button” 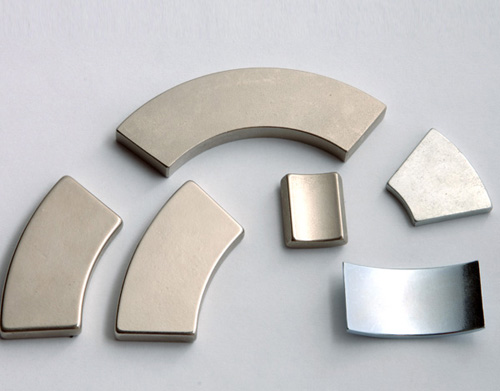 Inside the magna tech

Witz went onto say. “Scandinavian test riders Gulli Bul and Knot Appenin, have been testing the system for the majority of winter and have sent back footage of them kick flipping, doing pop shuvits and even nollie lazers. Bringing in the M1 Magnatech to our hardware collection will allow for more skate tricks in the future.” 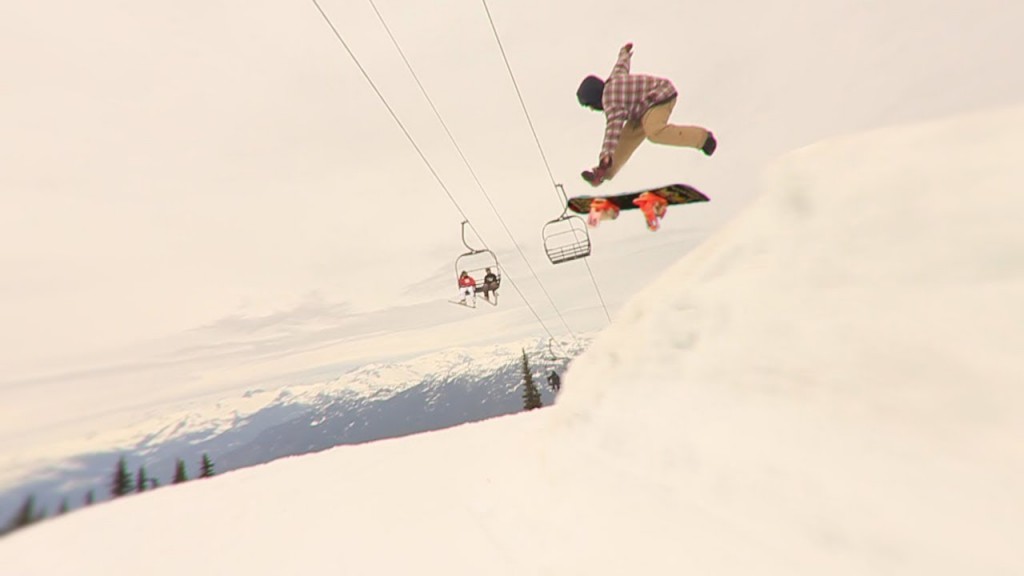 Gulli Bul kickflipping into the future.

Burton Snowboards M1 Magnatech Binding technology will be available on all bindings and boots for a limited 16/17 release.