A lot of Finns go to snowboard school, were you ever tempted as a youngster to do the same?
No, I didn’t think of it as being an option when I was younger. It’s a good choice for youngsters who don’t get to ride as much as they want to in their hometowns and for people who are into competitions.

Although Finland is well known for it’s street spots; most Finnish pros get hooked up for their kicker and pipe skills, why do you think that is?
I think there are some good street riders in Finland but they don’t seem to get enough attention in the media and I don’t really know why. Of course competition riders get more of a name if they do the biggest competitions and place well. It seems to be easier and faster for a rider to break through if they do the competition scene, rather than filming a video part and stuff I guess. Maybe they will get more well known because mainstream media will pick up on it easier.

Most cities are a bust with cops shutting down street spots, are the cops more relaxed about street riding in Finland?
Yeah they are, in Finland you don’t really have to think too much about getting kicked out from a spot or getting fined by the cops. Usually they are pretty cool and stoked on what we’re doing!

You’ve made filming your main focus without having to do the contest circuit before, that’s pretty rare these days, how did you get started with filming?
Most of my friends filmed back in the day and of course I was always up to film if filmers asked me get shots for their edits. Whether it was park shoots or urban, I was always ready to do stuff.  After doing that for while I got to know most of the filmers and riders and ended up filming for the main video productions. It has always been a part of my riding and when I got to film with KBR 6 years ago, I got a chance to focus purely on what I wanted to do, film video parts.

You are now filming for the Uk production company The Grindhouse, how has it been filming for those guys, what can we expect from your part?
It’s been refreshing season for me to film for a new production after filming for KBR’s movies for 5 years. I think my part is going to have stuff I like to ride and perhaps some new and some bigger spots than in my previous parts.

Are there many cultural differences between you and the rest of the Grindhouse crew?
Obviously some, but we get along really well.

How did you get to know the Grindhouse guys and begin filming with them?
Jamie who makes the films now lives in Helsinki and we met through some friends at a party. After knowing Jamie for a while we ended up talking about upcoming season and started thinking at some point that should I start filming for Grindhouse. 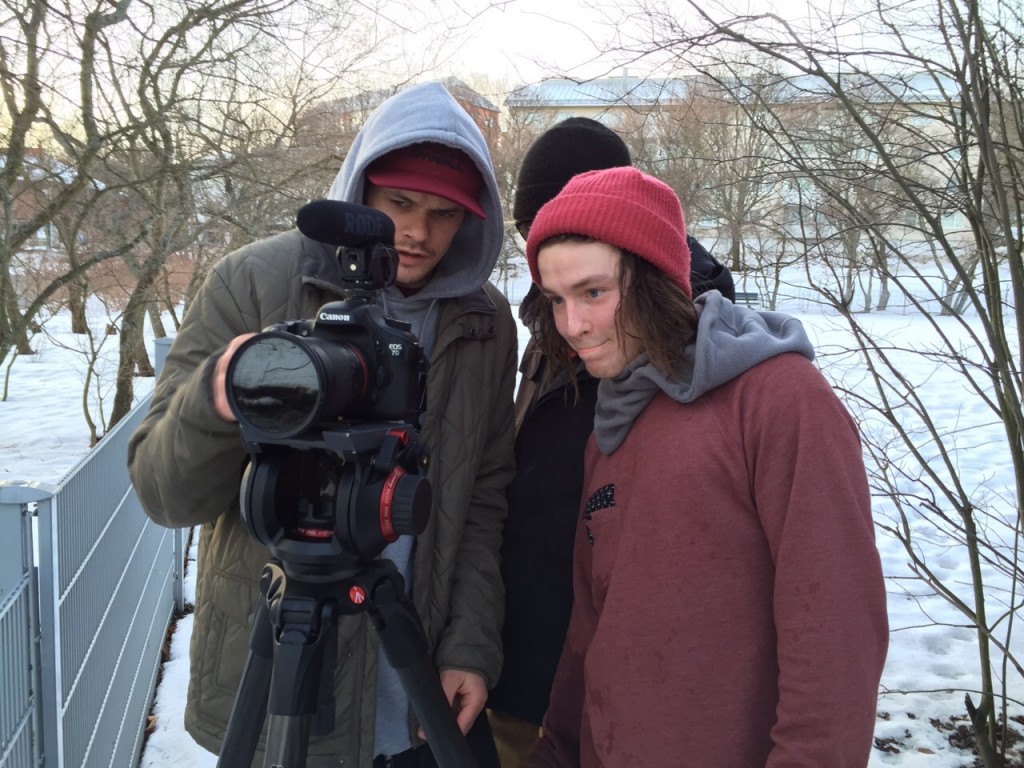 Antti on location with The Grindhouse

Which riders do you look up to and have you ever hit the same spots together?
There are a lot riders I look up to but of course Eero Ettala has been one of those. I’ve been watching his video parts whilst growing up. This season I had a chance to film some of the spots with him for his upcoming movie.

What are your goals for snowboarding, other than to have fun?
Film a video part what I’m happy with and keep on doing stuff I like to do on my snowboard.

Have you any idea of what you will do when you hang up your professional snowboard boots?
I don’t want to stress too much about the future but I would be interested in creating and designing furniture in the future. Anyways, I don’t want to end up working for a big company I just want to do something what keeps life interesting and fun.

Follow Antti on his Instagram here.
Make sure you watch the full movie of KBR’s King Cobra Below 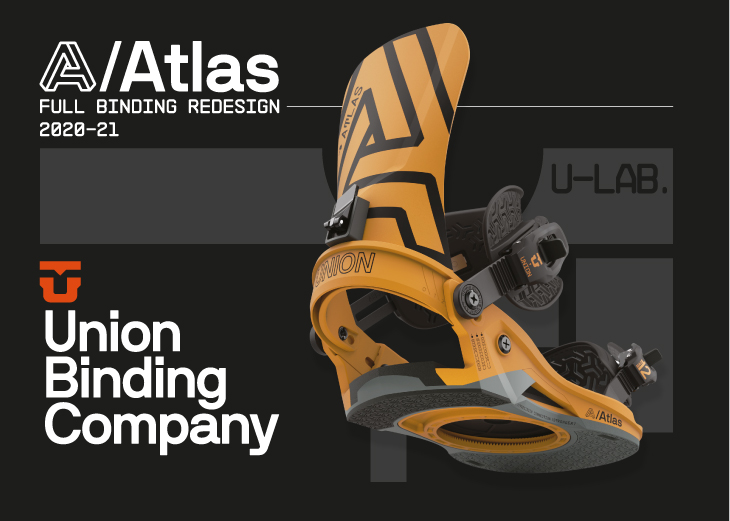