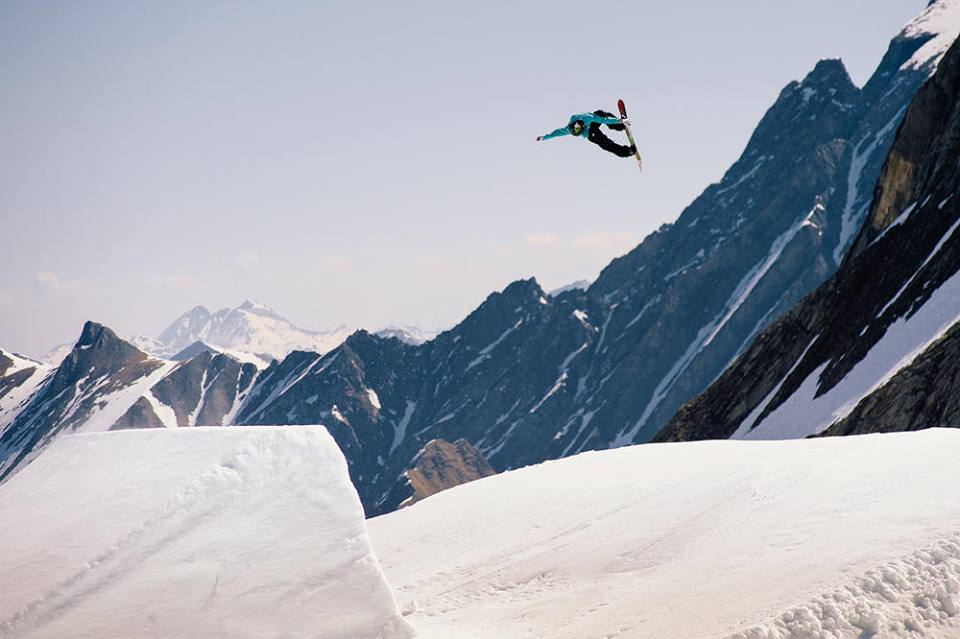 Sebbe de Buck turned 19 during the spring battle last week and ended up 6th in the same contest. He’s a talented young Belgium who has not only got a big back of tricks but throws some style into the mix too. Sebbe has been on the contest scene but also had a legit part in the Private movie. Even Mini hooked him up with one of their whips so he always has a ride to the mountains. Whether it’s snowboarding, skating or surfing, you better take note as Sebbe is quickly rising through the ranks.

How many years have you been riding?
9 years maybe?

There are no mountains in Belgium, would you ever consider to permanently live abroad?
oh I don’t have to consider that. That’s for sure! I don’t want to live in Belgium cause there is nothing to do really. Off course I would still travel there to hang out with the family and friends. But I want to live somewhere else, haven’t figure out where yet.

What’s your favorite park in the world?
That’s a hard one. The parks in US are mostly pretty fun (Breckenridge, Keystone, Park City,..) but Flachau, Mayrhofen and Laax are pretty fun too. It depends with who im shredding those parks!  With a couple of friends you can ride everything! 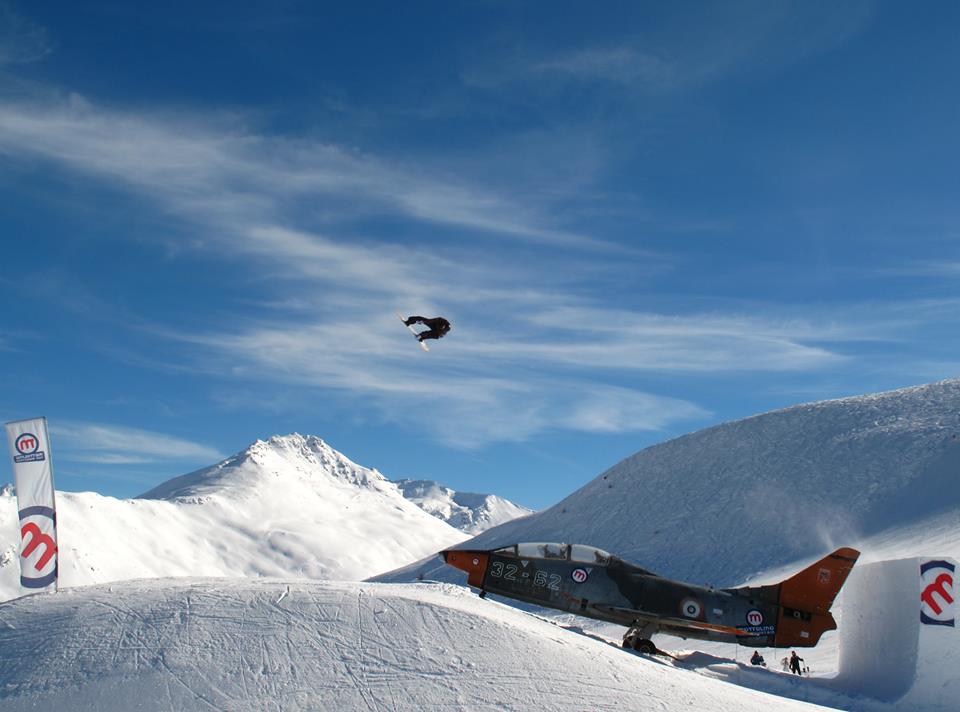 What kind of feature do you love riding the most in the park?
I like to try out everything there is in the park! Mostly start out with the jumps or pipe or any big features and end the day of with some jib runs and other weird stuff.

If you ever had to choose between skating and snowboarding what would it be?
I hope that day would never come!! But if I really had to, I guess snowboarding! But skating in summer?

Have you ever been a skier or did you learn to snowboard straight away?
Yeah I first started skiing when I was 3years old but I thought snowboarding was way cooler so somewhere around 8-9year old I started snowboarding.

Would you ski for a year for 50 000 euros if you were not allowed to snowboard?
I don’t think so, not because skiing is maybe just a little bit gay but because I would go skating and surfing all year long!!

What would you do if you had to choose between pushing over an elderly lady with a walking stick or snowblading for a day?
Snowblading!!! These things are so retarded that it is pretty fun to try stupid upside down stuff!

What’s your all time favorite trick? And why?
I really don’t know, I like every trick I do/try otherwise I wouldn’t do it! But lately I’m really into doing backflips out, over, off, on pretty much anything. but still gotta love those fs3’s and bs180’s

You must have had a lot of epic days riding, but which one was the best moment you ever had on the mountain?
wow I really don’t know. I think the last I can remember was in Flachau before and during Spring Battle. Just because there were a lot of good friends and everybody was shredding together and learning new tricks, park was good, sun was out for a whole week, awesome contest, it was just perfect!

What would you prefer: hot steamy sex all day long or getting first lines on a powder day?
Hit the pow first, hit the ass later! 😉

Describe me your dumbest bail ever?
Um I’ve had a couple. The latest one was in Canada during a World Cup in Stoneham. It was the last qualifier for the Olympics. I landed my whole run until the last feature. It was a down-flat bar where I waned to do a fs180 in to swbs360 out but when I landed, I was to much on my toe edge en digged myself into the snow and fell forward on my stomach at 1km/h! I felt pretty retarded.

If you’re abroad there’s always certain food or drinks you can’t find in the local stores, which ones do you miss the most when you’re not at home?
Belgian fries maybe? But I like to try out different kind of food when I’m on the road.