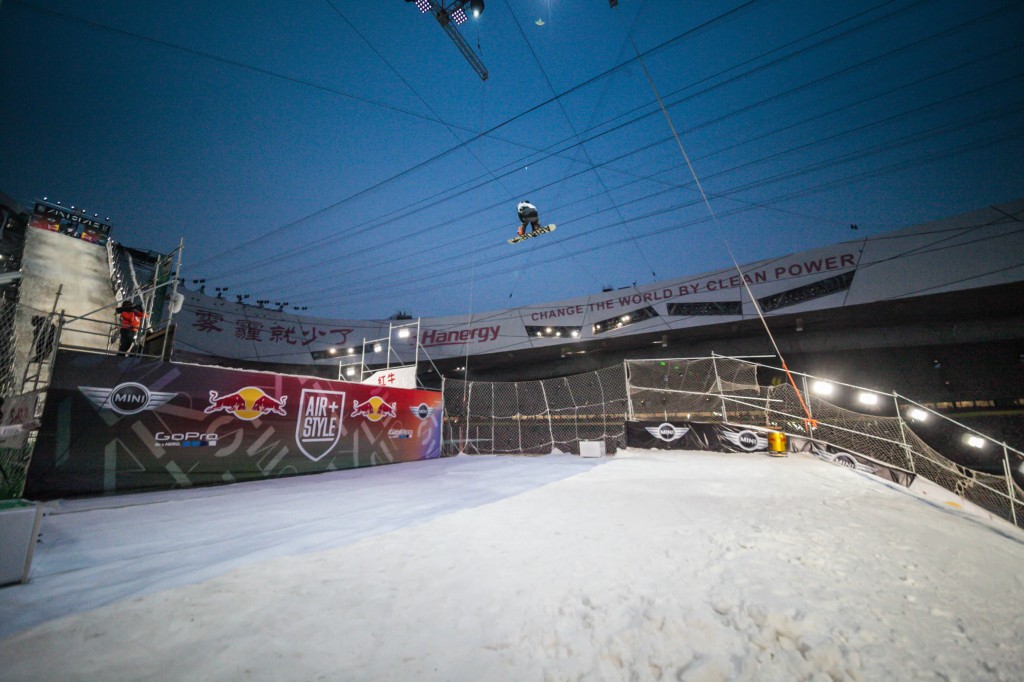 Sw back 14 triple to victory.
Photo: Air and Style

Norwegians have always dominated the snowboard contest scene and after a full Norwegian podium at last weekend’s Air and Style, Beijing, that doesn’t look likely to change. Emil Ulsletten has quickly risen the ranks of competitive snowboarding and is increasingly becoming a major threat on the tour. Here we speak to the man himself to discover more and find out what makes him tick.

You just won the Air and Style Beijing, did you go there expecting you could win or was that a pleasant surprise?
When I was on the plane over to China, I knew I could do well, but it never hit me that I could win. After I beat Sage in the second round, I understood that this could go all the way since they scored the sw bs triple really high. So it was a good combination of a pleasant surprise and a thought of winning.

You are from Dombås, how is the snowboard scene there? Who did you ride with growing up?
Dombås is a very small place with about 1500 residents, but we have our own ski resort, so that’s where I spent all my time as a kid. Back then we were a big crew who went snowboarding every day. Unfortunatly now, I sadly have to admit that twintip skiing is the big thing at home. Marcus Kleveland is one of the only ones left keeping it real with some of my friends. 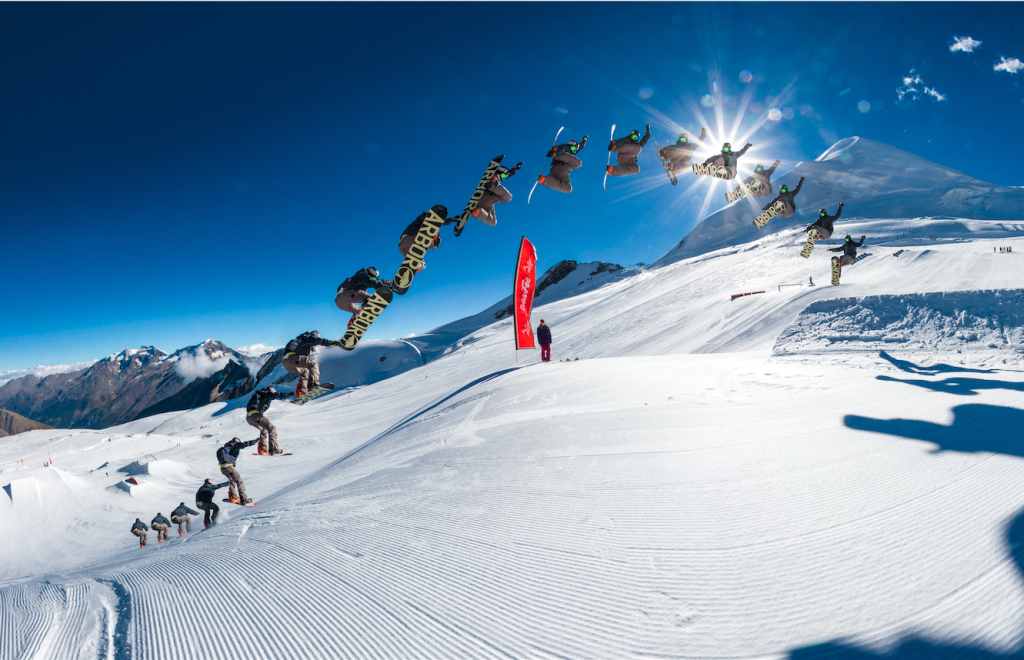 Is it hard to get noticed in Norway when there are so many talented riders? Does it get harder to get sponsors because of that?
Yes of course. When you have names like Torstein, Stale, Andreas, Torgeir, Ulrik and many many more, you have to more than just good to be noticed. But I like it as well, cause I can ride with them every day and when you ride with the best in the world every day, you automatically get pretty good yourself.

When it comes to sponsors, every one is having a hard time these days. But yes, maybe a little bit.

From the outside looking in, there are a lot of different contests in the sport, are there too many? What changes would you like to see?
Right now there are a lot of contests and I think there could be fewer. But that’s not the biggest problem, the biggest problem this year is that I feel like none of the organisers speak to each other. It’s Air and Style in Innsbruck, then over to X-games, then back to BEO in Laax, then Grand Prix Mammoth and all of that is in 1 month. So there will be a lot of traveling back and forth from Europe to America and back.

So a tour that is better planned would be great. I know that these changes are happenin though , so I guess we just have to be patient.

It must be good for your airmiles though, have you got gold airmiles on any airline yet?
Haha, yes I’ve got gold and it would not have worked without.

How much free time do you get these days to ride for yourself, no cameras no contests, just riding with friends?
It depends from period to period. Sometimes there is none at all, sometimes I get some days. I wish i did have more time for that though. 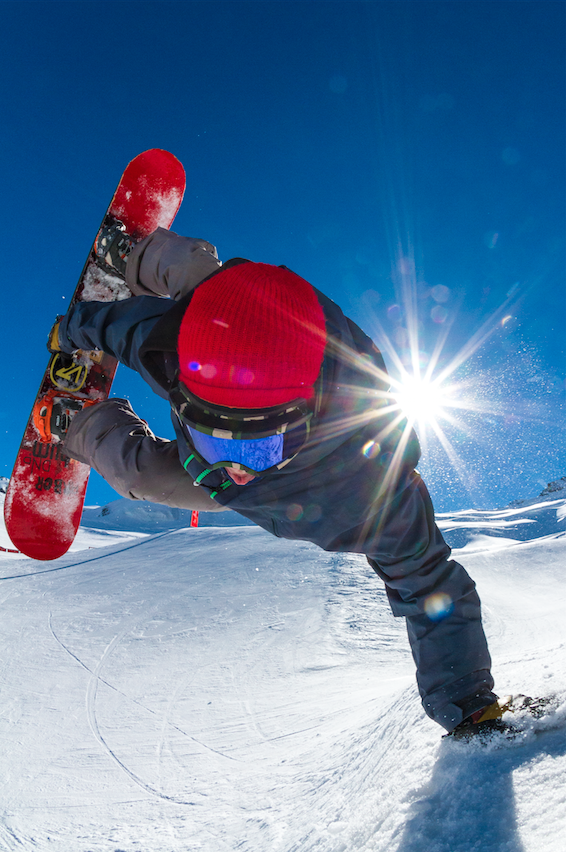 Handplant away from the crowds.
Photo: Markus Fischer

I remember when you stomped that switch back 14 triple and the cab triple 12 in the same day and it was all over the Internet. Did that put your name more out there after that?
Hmm, maybe a little bit. But not too crazy.

Have you plans to film more or is your mind set on competing now?
I enjoy doing contests but I would love to try some more shooting some more aswell.

Are triples fun to do, or is it more a case of you have to do them to compete now? Would you throw a triple because you like doing them?
Before Air and Style, the last time I did it was in Australia last year and I guess there is a reason why haven’t done it in-between. It’s not my favorite thing to do and I have to admit I’m a little scared to do it. But at the same time, landing one gives you a hell of an adrenaline rush. So its fun when you are done with it, but scary at the drop in.