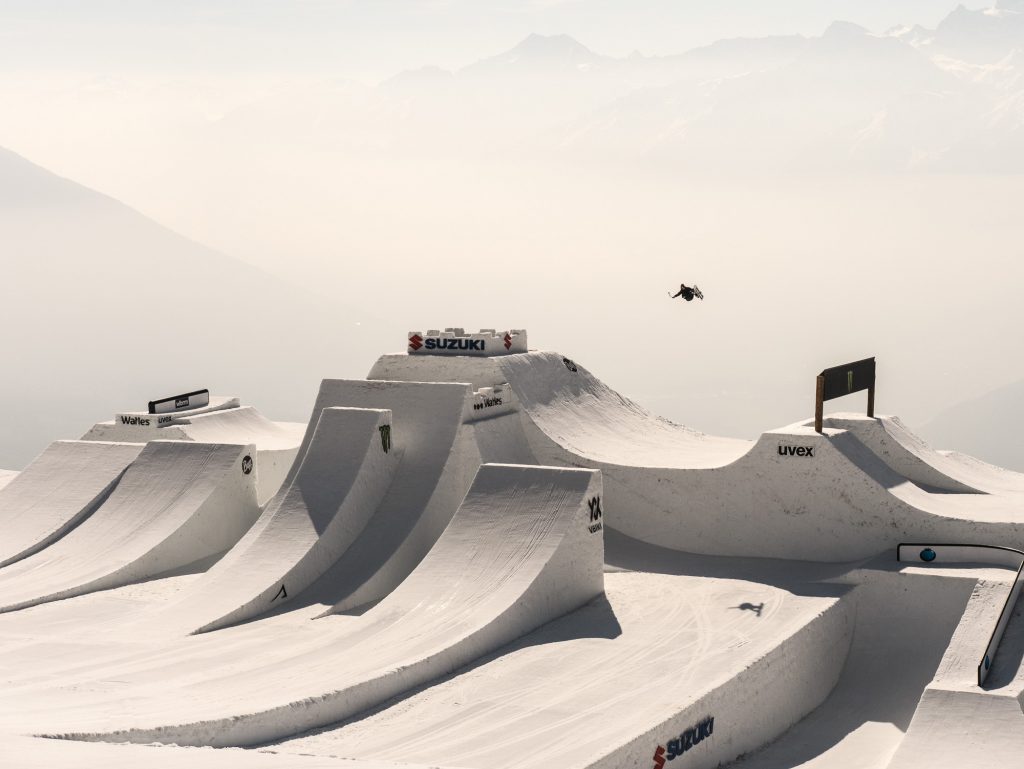 The Nine Royals is a winning formula. Build a huge and unique course in a small but well chosen resort, invite some of the world’s greatest skiers and snowboarders to session it and ask photographers to come and shoot it. This year women were invited to come and ride with the men and the crew have private riding sessions throughout the week before the main contest showdown on the saturday. With so many different snowboarders in attendance, riders got creative and found their own lines through the set up. Whilst there were some unfortunate injuries, the Nine Royals once again delivered a unique and breathtaking spectacle. 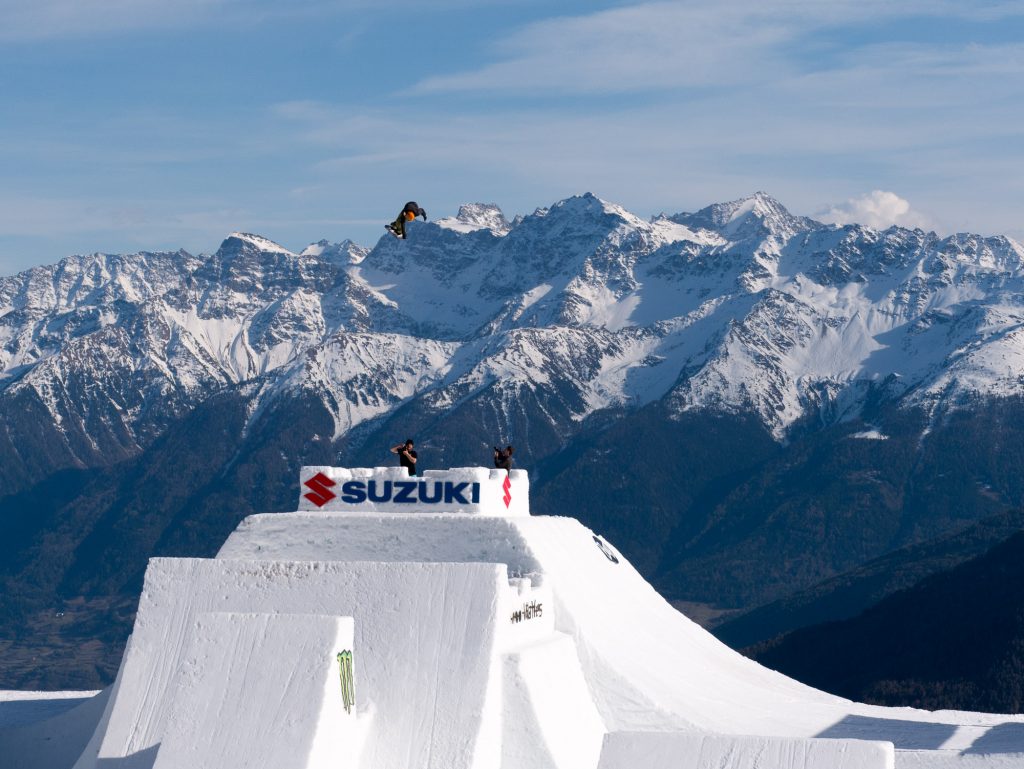 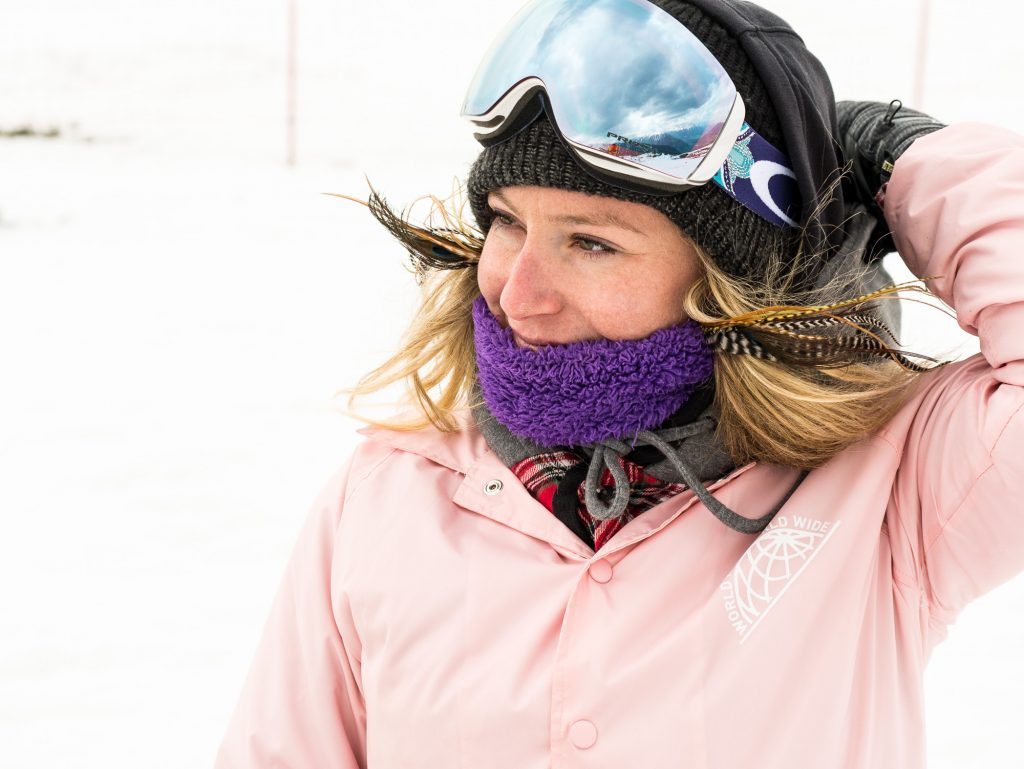 Jamie Anderson is an inspiration. Always smiling, living life on her own terms and consistently killing it on a snowboard. 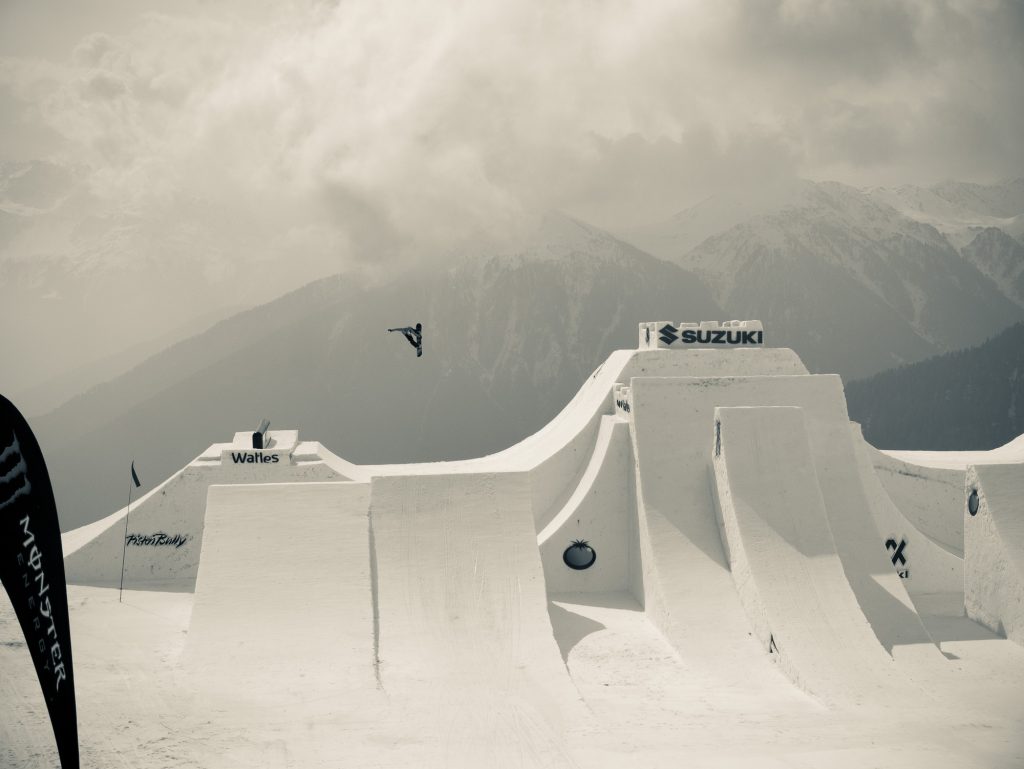 Seppe Smits switching up his runs in the final contest. 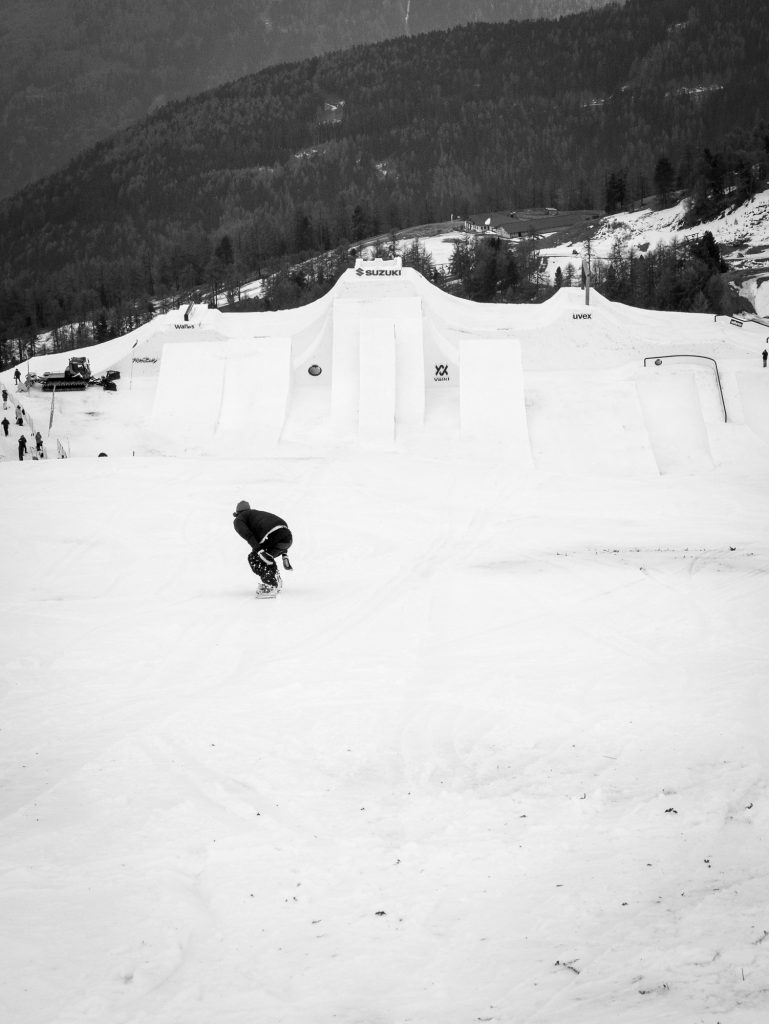 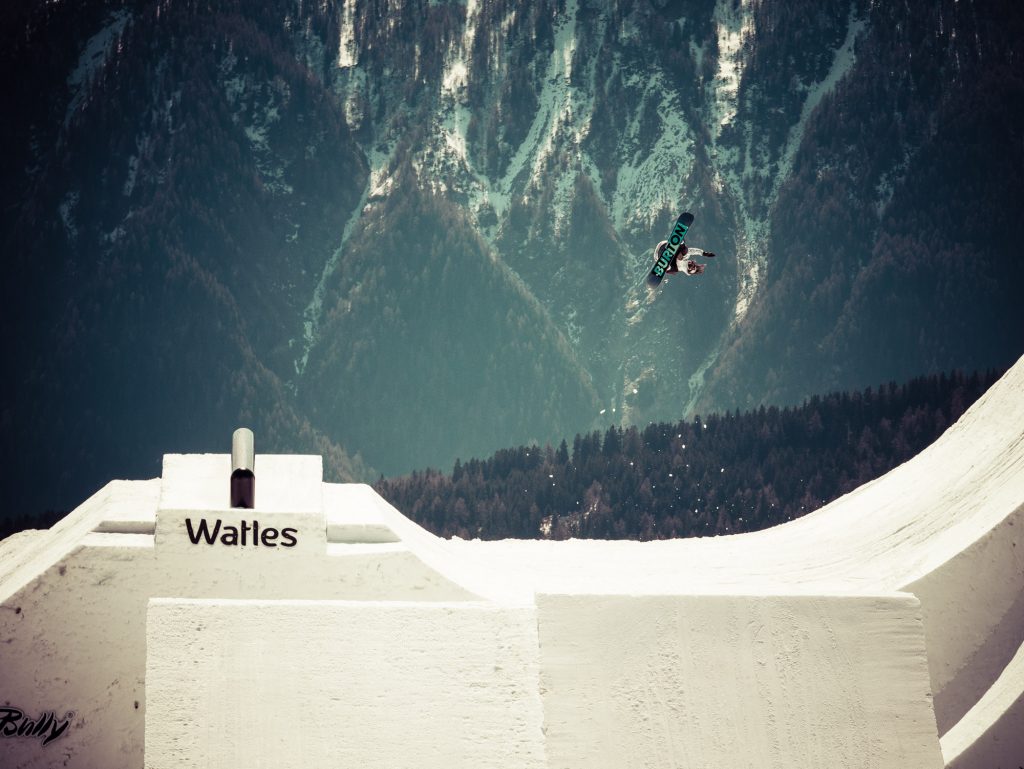 Ulrik Badertscher is so unpredictable it’s impossible not to like his snowboarding. 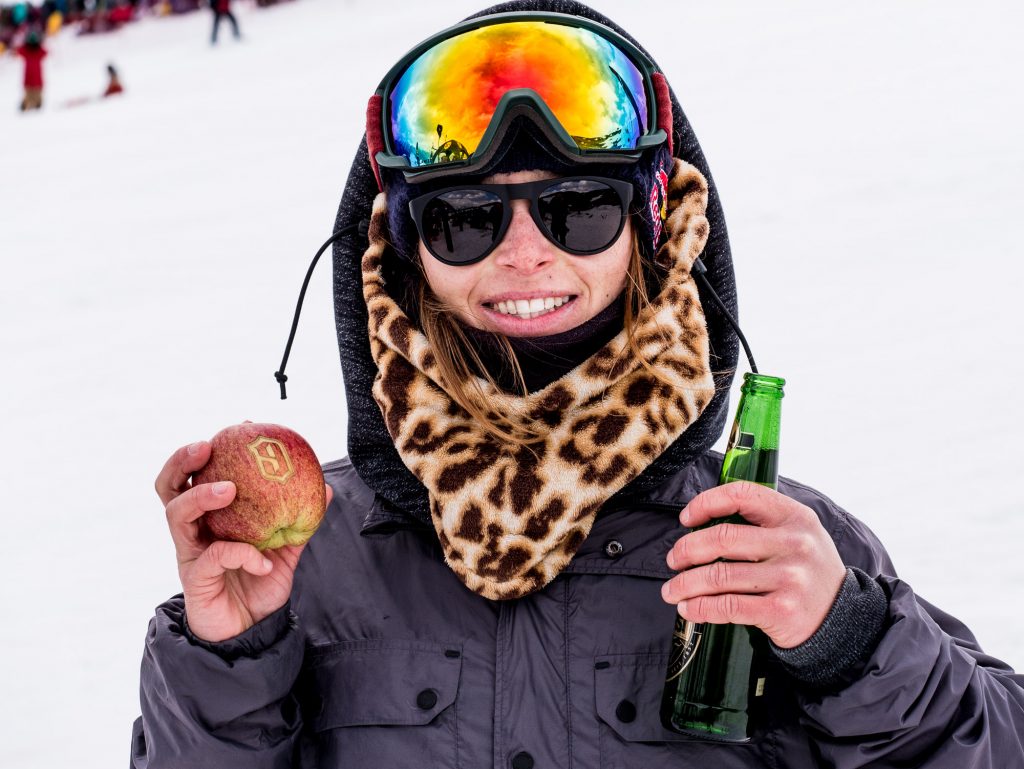 Sarka Pancochova was sending it all week but had to miss out on the final contest. She remained as positive as ever and won Queen of The Day as a result. 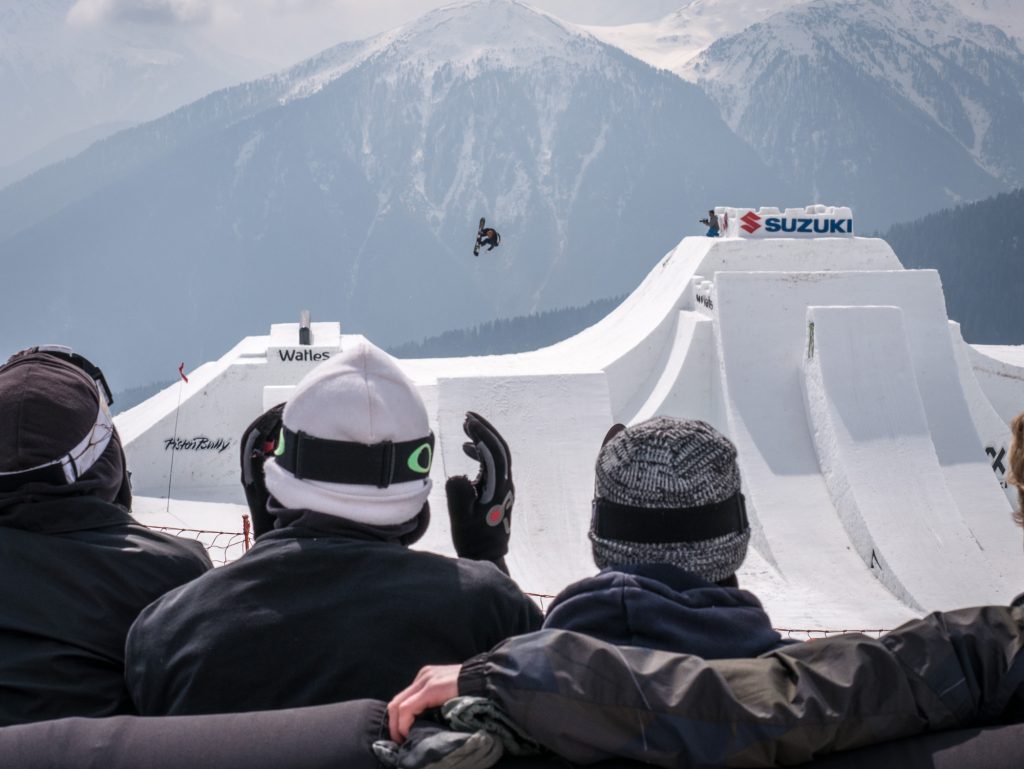 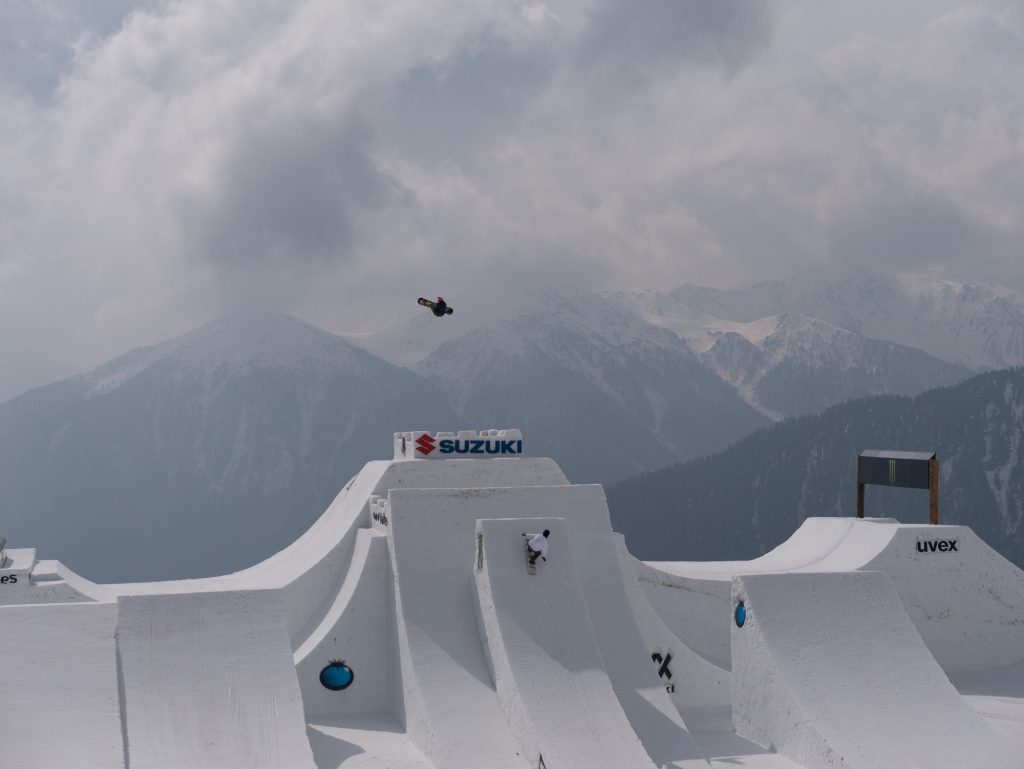 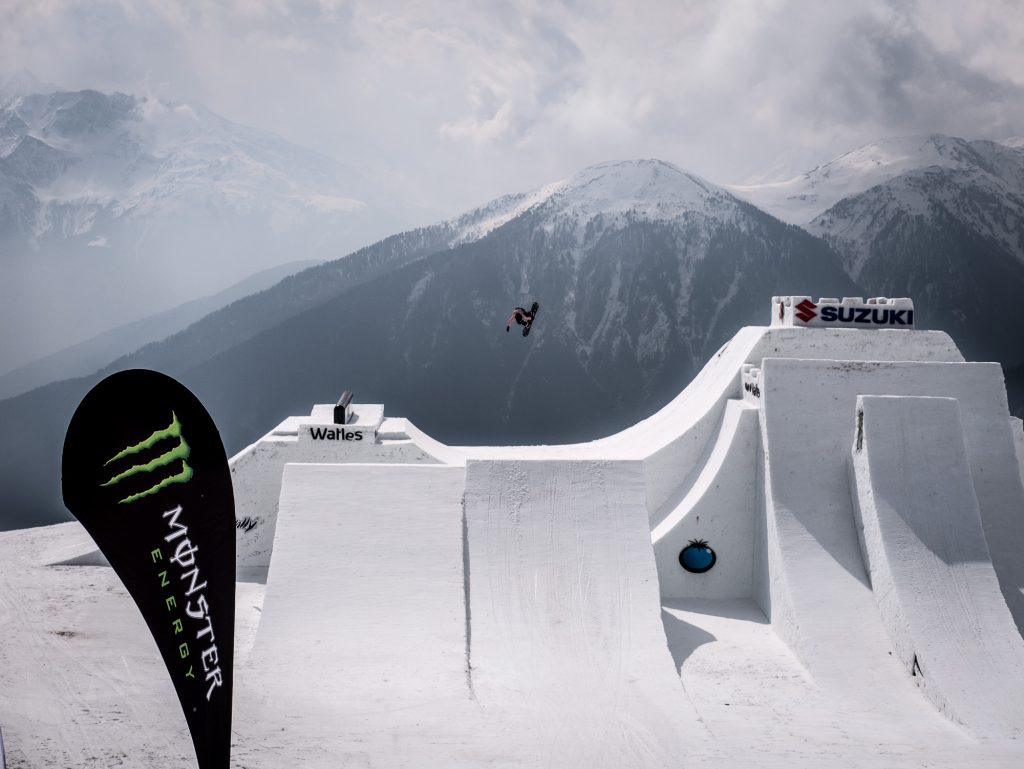 Jamie Anderson stoked us out all week. 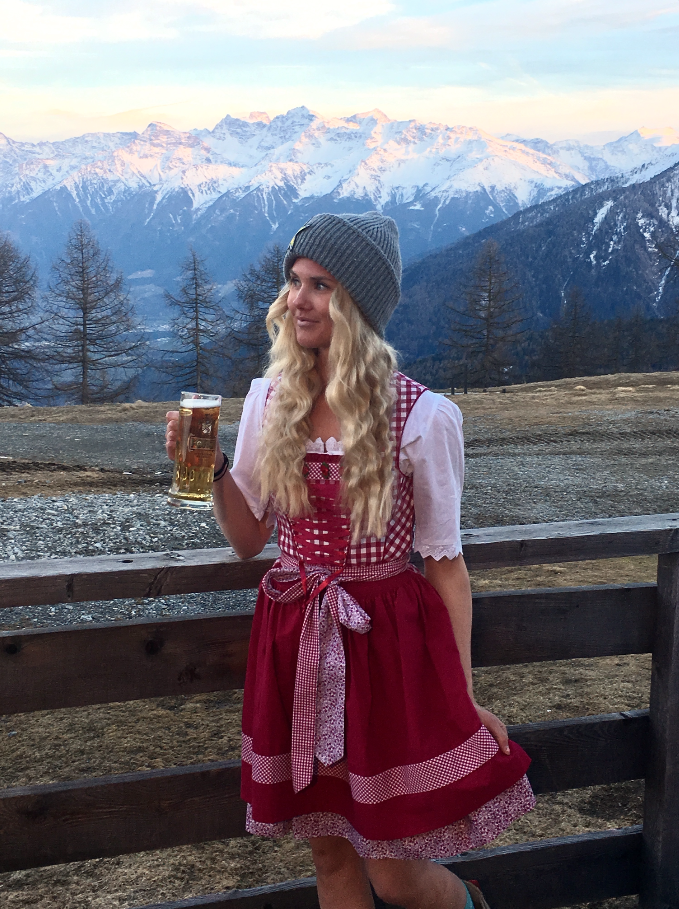 Silje Norendal blending in with the locals 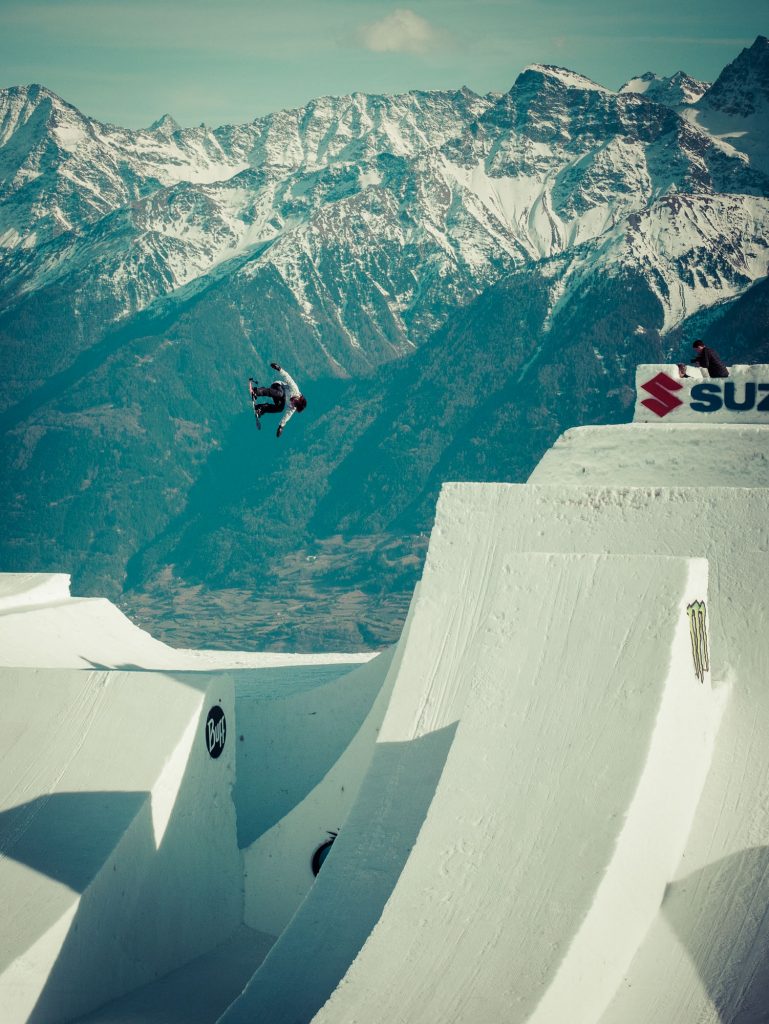 No grabs no problem for Ulrik 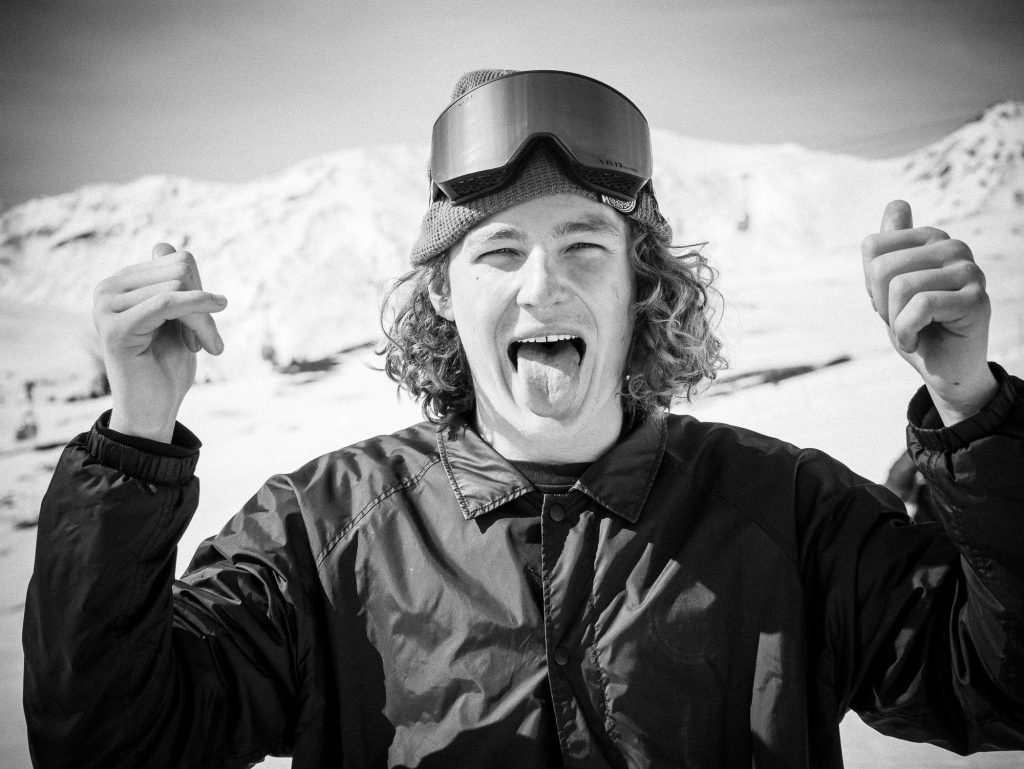 Women:
1st: Jamie Anderson (other riders DNS due to injury)