Would you rather smoke a pack of cigarettes a day or use a whole can of snus in a day?
Snus for sure! I hate cigarettes.

Try a triple backflip of a knuckle or a switch method off the old Hemmesdal kicker?
Oohh, probably fo for the switch method! 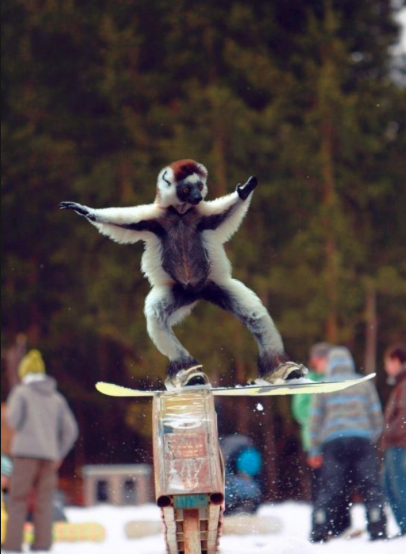 Brage’s idea of a great day

Be able to fly or have the power to turn invisible?
Fly! Then you could just fly around all day.

We hope not Brage

Would you rather pick the year you die or the way you die?
The Year that would  just sweet.

Get an ass implant  or a boob job?
Hmmm, I would get a boob job and then push the implants up on top of my biceps. 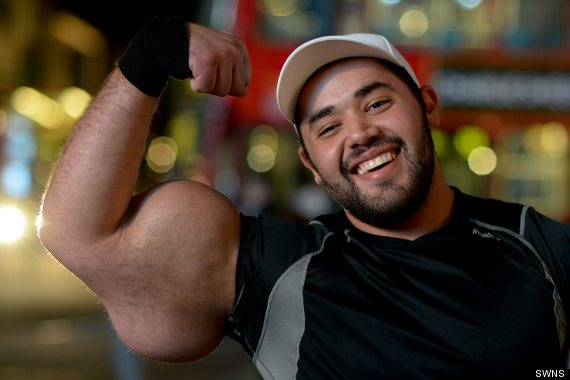