Sign a million dollar contract for Burton Global team but you had to wear fluro outerwear and street wear at all times or how it is now?
Million dollars?! I’ll do much more than wear fluo for that much dough hahah. 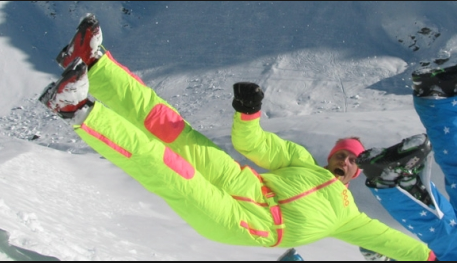 Show me the money

Would you rather eat your weight in Mcdonalds or drink your weight in Austrian schnapps?
Between being fat or dying of alcohol poisoning… probably being fat, hence MickyD’s.

Keep studying in Austria or relocate your studies to Hogwarts?
Hogwarts, duhh. 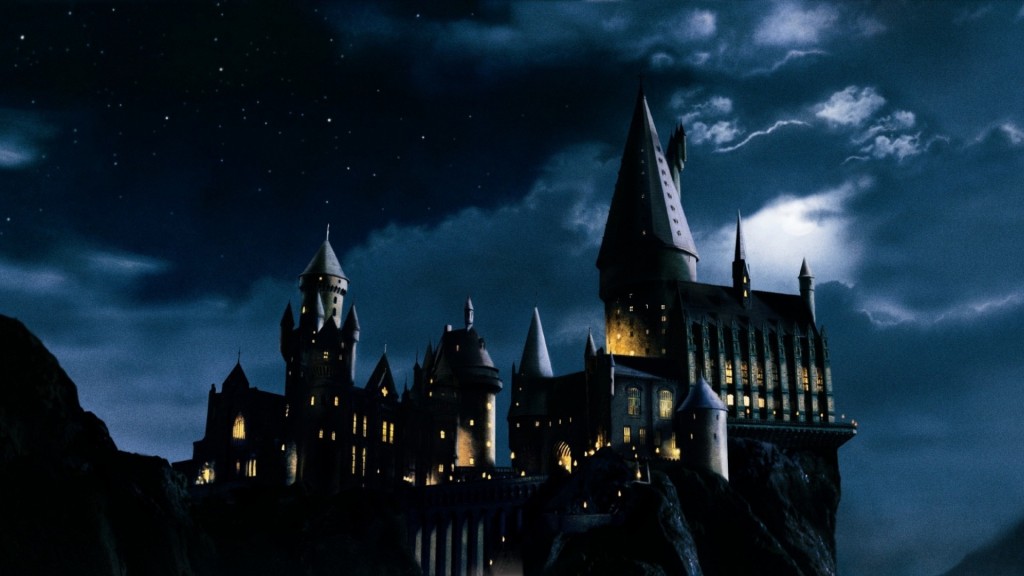 Pick the way you die or the year you die?
Yeesh, that’s dark. Year I think. Knowing how youre gonna die sounds pretty scary.

Watch your birth or your conception?
Ughh, just imagined both in my head, thanks for that. Nasty dude !!!! Probably birth though.

Be the hottest but poorest person in the world or ugly as fuck but the richest?
Hahaha. Good Question. Being the poorest in the world would suck a lot more than being the ugliest probably. And if you’re rich plastic surgery is an option, plus you can always buy happiness, love and friends. So Rich and Ugly as fuck it is hahahh. 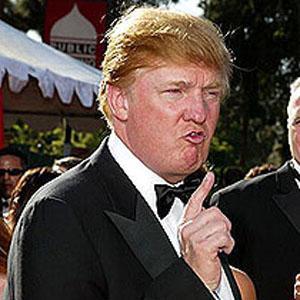